If you are new to Play Golf Kelowna, give us a try with a lower initial cash commitment.
If you are a returning PGK Value Card enthusiast you simply need to commit less cash to get all of the benefits that you are used to. Buy into the program that you like and reload at $200 increments anytime.
The Early Load amounts provide Value Card holders with the full benefits of each PGK Value Card level, but at a lower initial cash commitment. 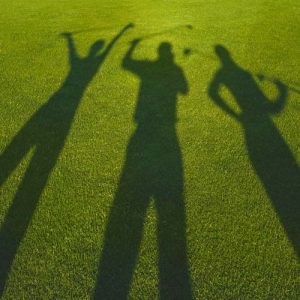 The Early Load promotion is only available until February 29th.

Always Kelowna's Best Golf Value! Choose from one of our value cards and save at 5 golf courses and 3 driving ranges.